“I remember when Taps first opened in 2011. There were days when we had zero bums in seats, and for a while it looked like “maybe this wasn’t the right move,” shares TAPS’ co-founder Mili Lim

“Seeing the festival over last weekend and the overwhelming support from our guests, and other importers and distributors, made the last 10 years mean something!

“It’s not only a business… it’s a whole craft beer community!” 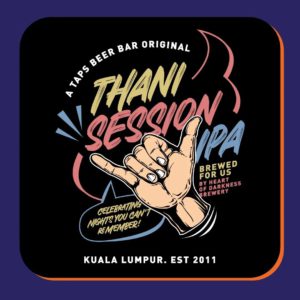 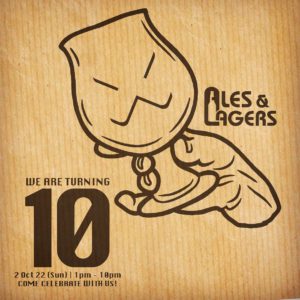 The bar, one of the first in the country offering speciality imported craft beer, celebrated the occasion wit

h a special range of beers brewed for the event.

“After operating for a decade, being able to gather all different age groups of people drinking and catching up is a wonderful experience,” shares founder Kennhyn Ang.

“We couldn’t have done it without all the love of the craft beer drinkers that keep us going!”